Search Insight
Searching...
Something is off. Please try again.
All Insights
Thank you! Your submission has been received!
Oops! Something went wrong while submitting the form.

Highlights on The New Anti-Discriminatory Law No. 02 of 2015

The UAE President Sheikh Khalifa bin Zayed Al Nahyan recently issued the Anti-Discriminatory Law No. 02 of 2015 that solely aims to protect its people regardless of their origin, belief, religion, class, race or ethnicity.

The UAE President Sheikh Khalifa bin Zayed Al Nahyan recently issued the Anti-Discriminatory Law No. 02 of 2015 that solely aims to protect its people regardless of their origin, belief, religion, class, race or ethnicity against the commission of acts that promote and spread religious hatred and its intolerance and discrimination in any form; and to safeguard the community at large by providing a sound foundation for the environment of tolerance, broad-mindedness and acceptance in the UAE.

The law, which will be enforced a month after it is published in the official gazette, comes at a time when racism, hatred and intolerance of foreigners is growing at an alarming rate particularly in the Middle East, and the world over. The UAE anti-hate law has come at the right time and shall have far-reaching effects in terms of its consistent efforts in establishing mile stones in human rights propagation and envisaging peace and unity for the international community at large. As a nation, UAE boasts of people from over 200 diverse nationalities peacefully co-existing and practicing different religions and beliefs. The anti- discrimination law seeks to protect the country and its divergent people.

The following are the salient features of the law that seeks to:

The UAE have yet again displayed its cosmopolitan character and have given out its message, loud and clear, in no uncertain terms, that it is a peace loving country and intend to remain so, and that this legislation comes in that context. It has let out to the entire world that the solid social fabric which helped built the UAE will not be allowed to be destroyed by any form of extremism or terrorism that results in inciting racial discrimination and hatred amongst its people either through violence, voice, or cyber-bullying and posts in the print media and on social networking sites, and its adamant and unforgiving stance in its determination to enforce the law to combat any such anti-social activities and its sheer and absolute intolerance of anyone or any entity that propagates and provokes discrimination and hatred in order to protect its country and peace of its people from any sort of verbal or intellectual abuse and violence and further reiterated and warned the anti-social elements to refrain from any sort of anti-social activities or face its dire consequences. The most recent example is of the Arab woman who was executed and sentenced to death in the UAE for killing an American woman out of religious and cultural hatred.

The International Organization for Peace, Care and Relief of the United Nations, as per its annual report of 2014, have ranked the UAE at a top position for being a top country having people of varied nationalities co-exist and live peacefully with an open and broad mind while exhibiting tolerance for all religions, beliefs and cultures.

Hats off to the UAE and to Sheikh Khalifa bin Zayed Al Nahyan and congratulations to the country for this firm and bold endeavour!!!

send this insight via email 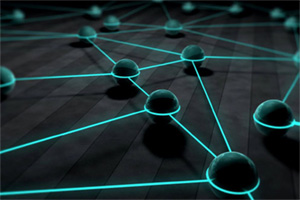 Highlights on the New Anti-Discriminatory Law No. 02 of 2015 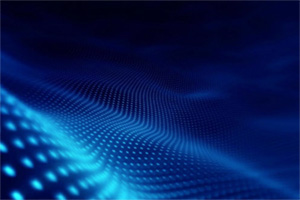 “The International Centre for Excellence in Combating Terrorism and Violent Extremism” will be established, and it will be called the “Hidaya Centre”.
read More > > > 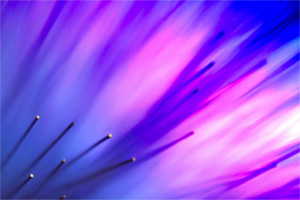 Discussion on Developers Rights of Termination

Executive Council Resolution No (6) of 2010 also introduced the grounds upon which RERA could take action to cancel a development project and the process to be followed after such cancellation.
read More > > >
SEE ALL INSIGHTSsubscribe to our latest insights
Thanks, got it!
Something went wrong, please try again.

GET STARTED
GET IN TOUCH