The Ministry of Human Resources and Emiratisation (MOHRE) announced the issuance of Federal Decree-Law No.9 of 2022 Concerning Domestic Workers, which aims to strengthen domestic workers’ rights in the UAE.

The law was issued on September 9 and will come into effect three months after its publication in the Official Gazette. It covers all aspects of the domestic labour law, guaranteeing the rights of all parties in a relationship, whether workers, employers or recruitment agents. The new regulations also stipulate working hours, weekly breaks and leave for domestic workers and affirm the right of domestic workers to a paid day off per week, according to the law's executive regulations.

The new law establishes severe financial penalties for violations of at least Dh50,000 and up to Dh200,000 will be imposed on individuals that employ domestic workers illegally in the UAE. You can also face this penalty for misusing work permits that were issued for domestic workers or employing a worker who is under the age of 18. 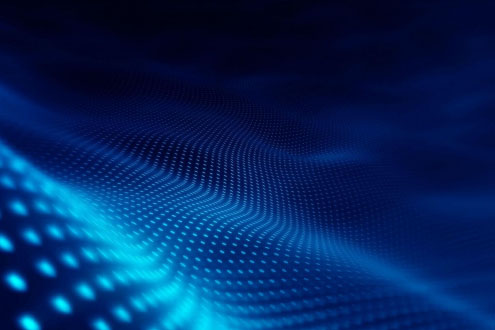 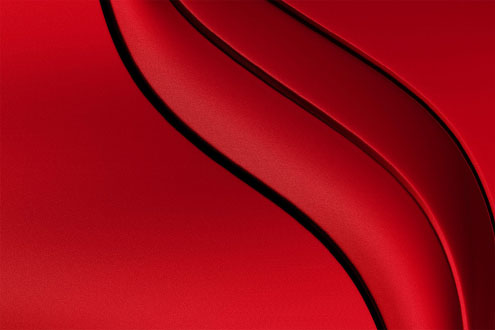 New Incentives to Support and Develop the Industrial Sector in UAE
The new federal decree law No. 25 of 2022, was introduced to support the organization and development of the national industrial sector by increasing the flexibility to adopt more supportive policies and provide incentives.
read More > > > 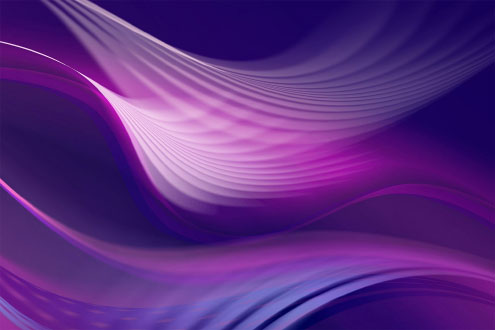 Employees in the UAE should no longer worry about losing their jobs!
On 2 November 2022, the Ministry of Human Resources and Emiratisation (MoHRE) signed an agreement with a group of nine local insurance companies, to launch the framework of the new Unemployment Insurance Scheme, in line with the Federal Decree Law No. 13 of 2022 and the relevant Cabinet Resolutions.
read More > > >
SEE ALL INSIGHTSsubscribe to our latest insights
Thanks, got it!
Something went wrong, please try again.