A developer in the UAE who took advance deposits of around £50 million but failed to construct a residential project because, he said, the government refused to supply electricity, has had a defence of force majeure thrown out.

In a succession of 35 cases brought by Judicare Group against Khoie Properties, the court ordered the cancellation of the SPAs (Sales and Purchase Agreements), a refund of all monies paid under those agreements to the developer plus interest, compensatory amounts and all legal fees paid by the claimants.

In his defence, the developer had claimed that the government’s failure to supply electricity at the site was a force majeure* position, which prevented the construction process and justified non-delivery of the properties to the buyers. Judicare argued that this did not provide a legally reliable defence and should be dismissed.

“Clearly this is good news for our clients and is a warning to developers in the UAE who attempt to frustrate purchasers seeking reimbursement of invested monies for non-delivery of property, especially if they rely on an inaccurate force majeure argument,” says Neil Heaney, CEO of Judicare Group. “It is a hugely positive sign for any and all investors who find themselves caught in this particular situation and who may be contemplating a challenge for legal redress and the return of their invested funds,” he adds.

Judicare is currently in the process of identifying and seizing all assets of Khoie Properties, which was contracted to build the La Hoya Bay Residences (right), a 1000+ unit resort-style development in Ras-al-Khaimah, on the man-made island of Marjan. From 2005 to 2008, the developer took an estimated £50 million in deposits from over 700 buyers, but the project today remains incomplete and in a state of disarray.

When it was evident that construction was not taking place, Judicare was appointed and currently represents 35 of the investors worldwide in the recovery of over £1.5m.

After serving one year, Khoie was released. But still having not begun building work on the one plot of land he did own, Khoie claimed he was being prevented from moving forward by a government refusal to supply the development with electricity, which he claimed during was litigation was a force majeure.

Judicare, led by its lead counsel in the Middle East, Mr Ashraf El Motei which, fought for reimbursement of money and compensation before local arbitration in Ras-al-Khaimah. Despite this recent ruling, and having lost at each stage of the process, Khoie has so far refused to pay anything back to the investors. The latest ruling means Judicare is permitted, with the support of the execution department in the courts, to officially gather information on Khoie Properties’ assets and can sell them to meet the repayment requirements for the 35 investors it represents, amounting to around £1.5m. If these assets do not amount to the £1.5m required, Judicare said it will consider taking criminal action against the company and Frank Khoie which will allow it to pursue worldwide assets.

* “The term force majeure relates to the law of insurance and is frequently used in construction contracts to protect the parties in the event that a segment of the contract cannot be performed due to causes that are outside the control of the parties, such as natural disasters, that could not be evaded through the exercise of due care.”

Judicare Group is an international legal firm which currently has client cases in 14 international jurisdictions. To find out more about their international recovery and conveyancing work, visit www.judicaregroup.com 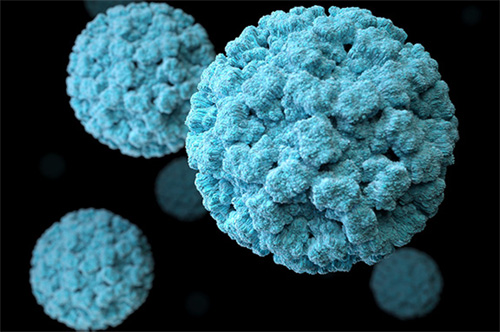 Coronavirus (COVID-19) – is it an excusable event from contractual obligations?
The growing increase in international travel and trade has led to a parallel emergence of global threats such as disease and other health risks.
read More > > > 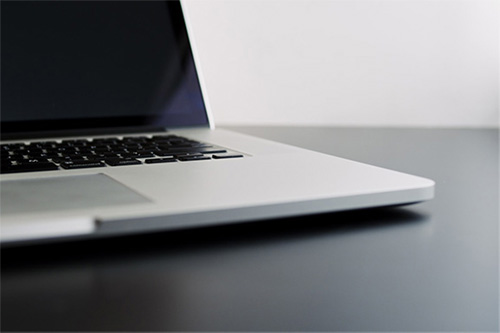 Laws on Setting an Online Business in the UAE
Zina Hasna Adjal. an associate at Motei shares her expertise to help understand the laws that govern the sector of corporate law.
read More > > > 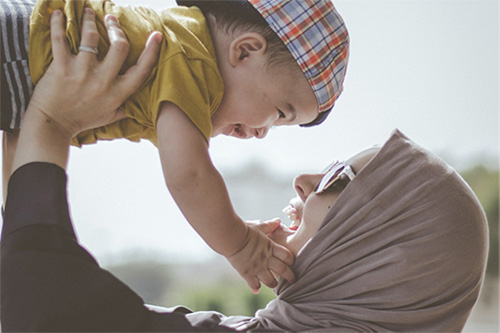 A Safer and Happier Life for Children in the UAE
Following the case of the eight year old Emirati girl, Wadeema, who was brutally tortured to death by her father and his girlfriend, the UAE published a new law, knows as the 'Wadeema Law'.
read More > > >
SEE ALL INSIGHTSsubscribe to our latest insights
Thanks, got it!
Something went wrong, please try again.